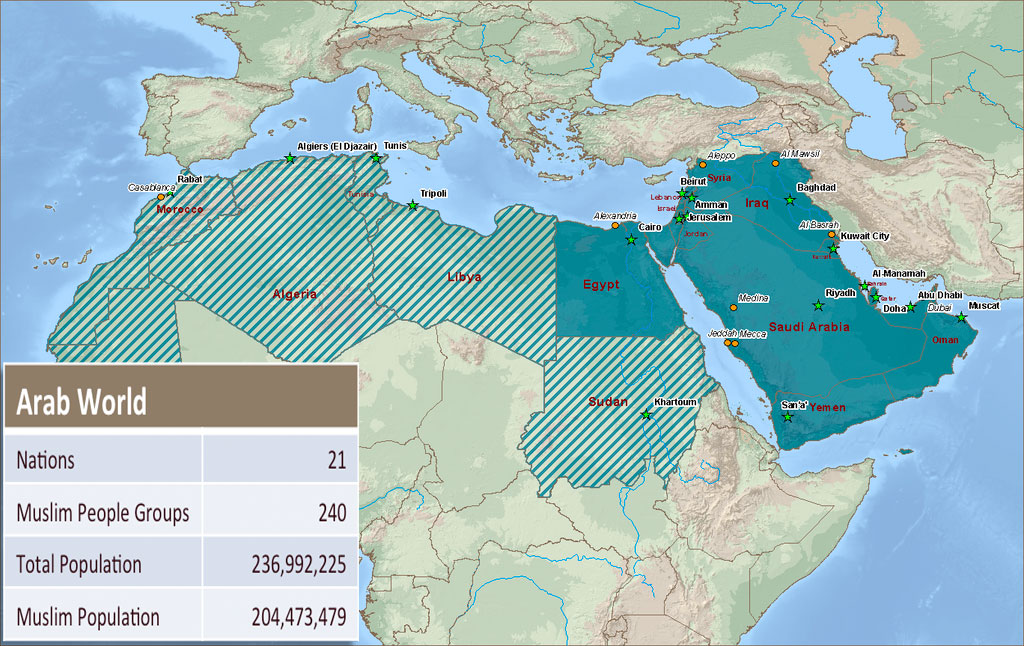 The man in whose living room I sat was obviously well to do. I learned that he was, in fact, a millionaire businessman who had formerly been the mayor of his hometown. I told him what I was doing, seeking to understand what God was doing in the Muslim world — how and why God was drawing so many Muslims today to become followers of Jesus Christ.
He leaned forward in his chair, stared me in they eyes, and pointed a finger at me. “I will tell you my story,” he said. “And if you were not already a follower of Jesus, after you hear my story, you would become one!”
After I heard his story, I had to agree. Had I not already been a follower of Christ, I would surely have become one.
Read more in David Garrison’s new book A Wind in the House of Islam.“