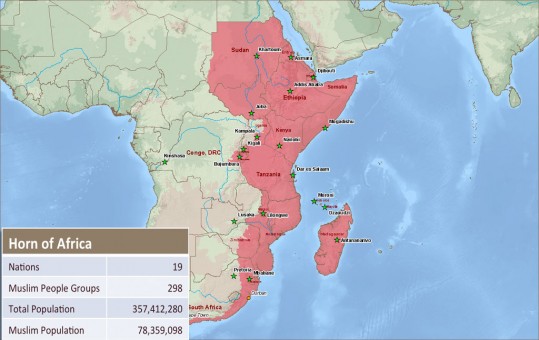 It was the day after Christmas, and I was having breakfast with nine sheikhs, imams and Islamic leaders, who had all been baptized and given themselves to a new life following Jesus Christ. One of them was identified as a particularly humble and effective evangelist who had led several of them to Christ.
“Tell me your story,” I said.
From the time I was two years old, my parents dedicated me to Islam. I memorized the Qur’an and much of the Hadith. One day, an evangelist gave me a copy of the Injil (the New Testament) in the Arabic language. I had always believed that the Injil had been corrupted, but this was in Arabic. An Arabic Injil surely had not been corrupted. That night I had a dream….
Read more in David Garrison’s new book A Wind in the House of Islam.“